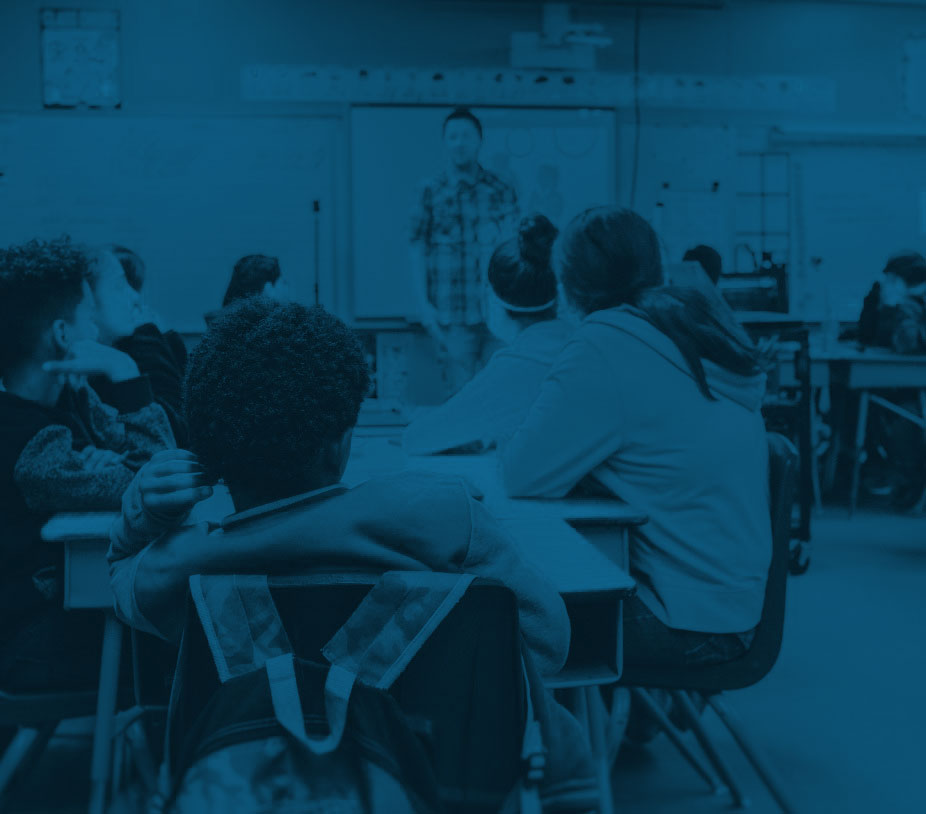 Nexus Towers CEO, Meir Waldman, met the administrator of a large private school while on vacation. The administrator shared his worries about the school’s mounting debts.

When asked about his own line of work, Meir summarized the phenomenal things going on at Nexus. He also detailed why so many rely on Nexus, explaining how the company offers transparent insight and guidance to landlords, determines their real property value and negotiates terms in their favor. Most importantly, Meir highlighted how Nexus helps landlords make the most profitable decisions for their particular cell site.

The school administrator listened with keen interest – for sound reason. Turns out, one of the school’s properties have several cell tower leases on it!

What Meir revealed next amazed the administrator even more.

If Nexus Towers got involved, there was good likelihood that the school could get $1.5 million from a lump-sum cell tower lease buyout!

Meir cautioned the sum was just an estimate. Yet, he promised Nexus would come up with real numbers as soon as the administrator sent over the lease.

Following his return home, the administrator sent the cell tower leases. Consequently, Nexus got to work. Aiming for at least $1.5 million, the deal was sent around for a week with excellent results: $1.6 MILLION DOLLARS! This was the most aggressive lump sum buyout Nexus ever saw from this particular buyer!

Meir presented the winning deal to the school board. Predictably, it met with resounding approval!

But the best part of the story is the lump sum’s impact on the school’s obligations. Because of the considerable cash obtained from the buyout, the school is able to cover payroll and existing debt!