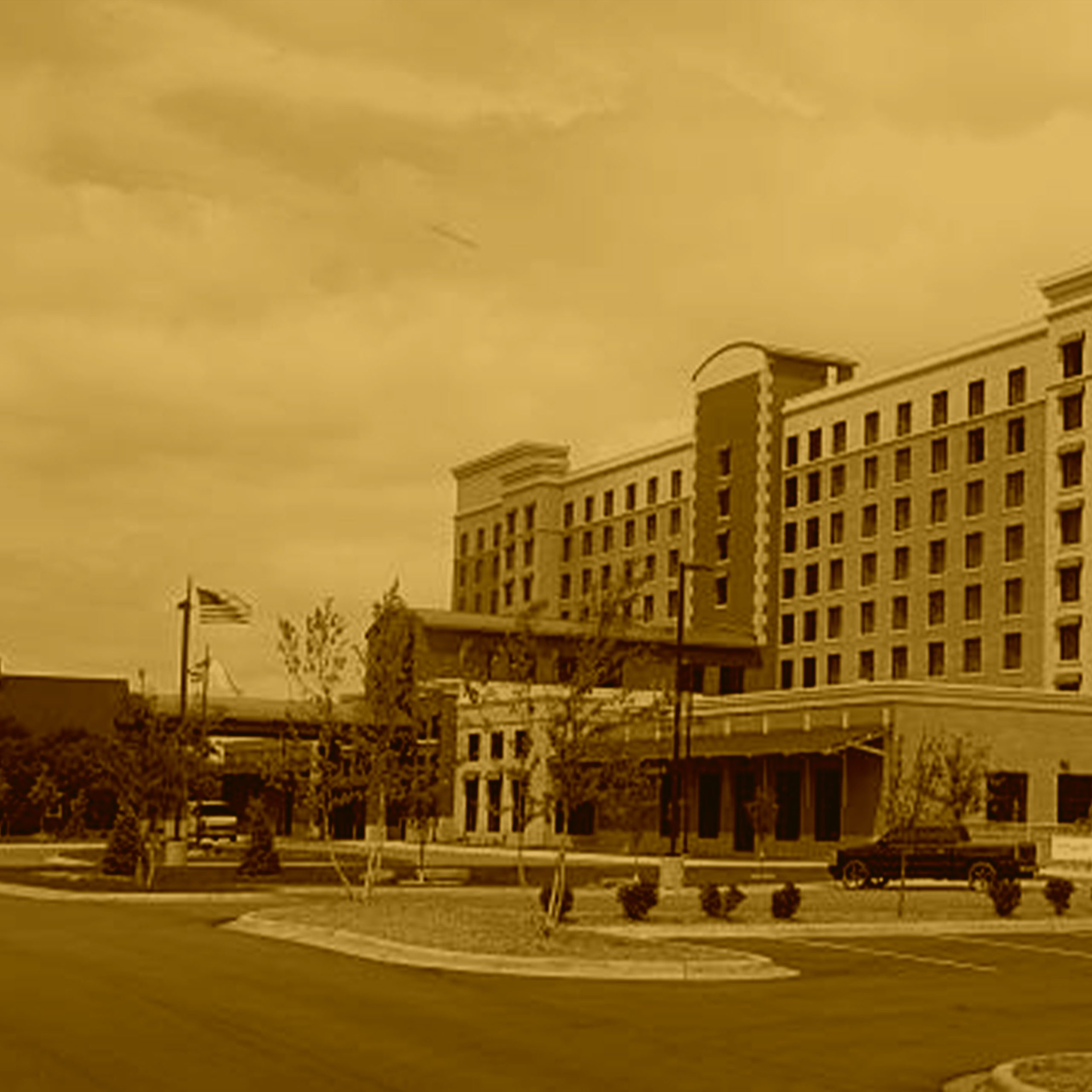 Upon acquiring a new hotel in Ohio, a hospitality group struggled to collect payment for the cell tower lease that they had inherited. The group decided to hire their lawyer as well as the title company’s lawyer to settle the affair.

After eighteen months at it, the attorneys still had found no way to untangle the mess.

At this point, one of the Nexus Towers team members happened to make a cold call to the CEO of the hospitality group. That’s when the executive began to unload his frustration and pain. From his perspective, the cell tower rent problem was a genuine issue with no solution in sight!

The Nexus specialist explained that it’s fairly common for landlords to find themselves in similar straits. In fact, Nexus involves themselves with these dilemmas on a regular basis. What’s more, Nexus Towers works out consistent resolutions – with positive outcomes.

Following the conversation, the hotel executive got the idea. If Nexus Towers could help others with cell tower rent problems, it was likely they could help him!

Nexus Towers immediately sent the CEO a contract to sign that day so no time would be wasted. The Nexus review revealed that there were actually three carrier companies that had interests in the tower. This made the issue complicated. Nevertheless, in a matter of three months the episode was resolved through a lucrative lump sum deal, generating $450,000 for the hotel group – and another very satisfied client.