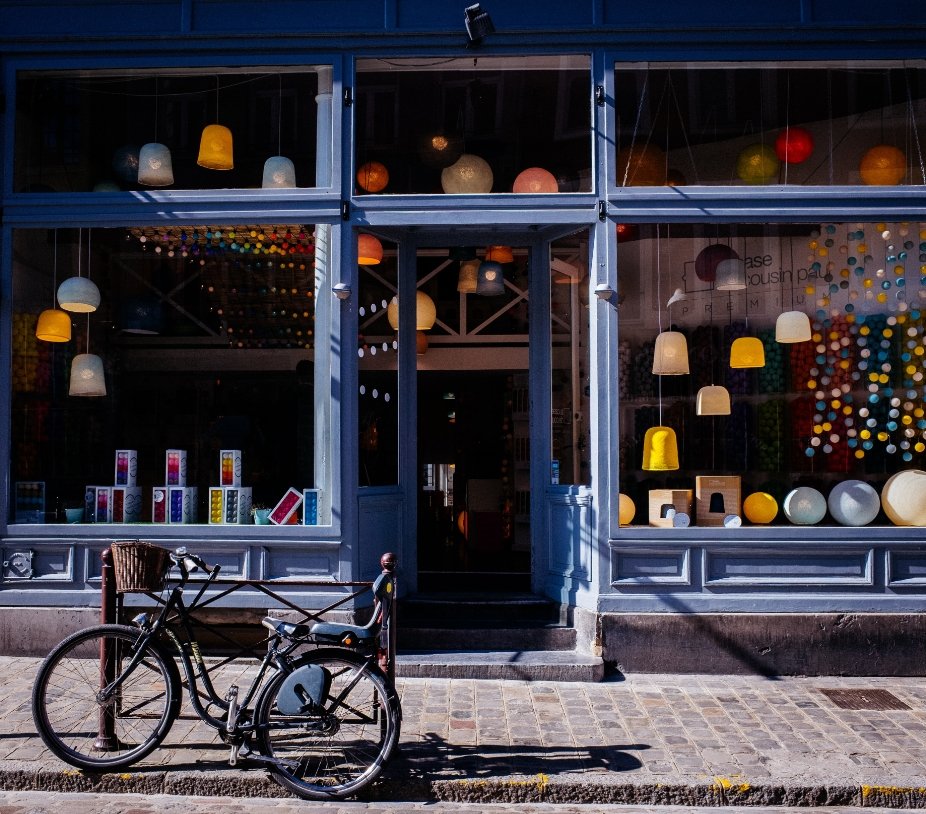 L.D. was a cell tower landlord who had a lease with Verizon. All seemed to be coasting along nicely until he received an alarming notice from a company that identified themselves as an authorized vendor of the cell phone carrier.

The letter highlighted how L.D.’s current rental amount was actually above the true market value. Even more concerning, was the fact that Verizon had identified another landlord in the area who
was ready to lease for half the amount.

Because of this, L.D. was now given two alternatives, none of which were desirable.

Option 1 outlined guaranteed occupancy for a few years at rent that was sliced in half its current
amount.

Option 2 presented an immediate unattractive lump sum opportunity for a few years’ worth of occupancy.

Fortunately, it was at that juncture that L.D. came across Nexus Towers who knew precisely how to deal with a cell tower rent reduction attempt. In fact, Nexus’ extraordinary work in advocating and fighting for landowners was their trademark. L.D. gave his authorization for Nexus Towers to step in and advocate on his behalf.

And step in they did.

Using the same professionalism and drive to consistently help other property owners maximize on wireless assets, Nexus negotiated with all L.D.’s involved parties. Then, they paired L.D. with the right investor for a remarkable deal. This resulted in a lump sum payout that was MORE THAN 200% IN VALUE than initially offered by Verizon.