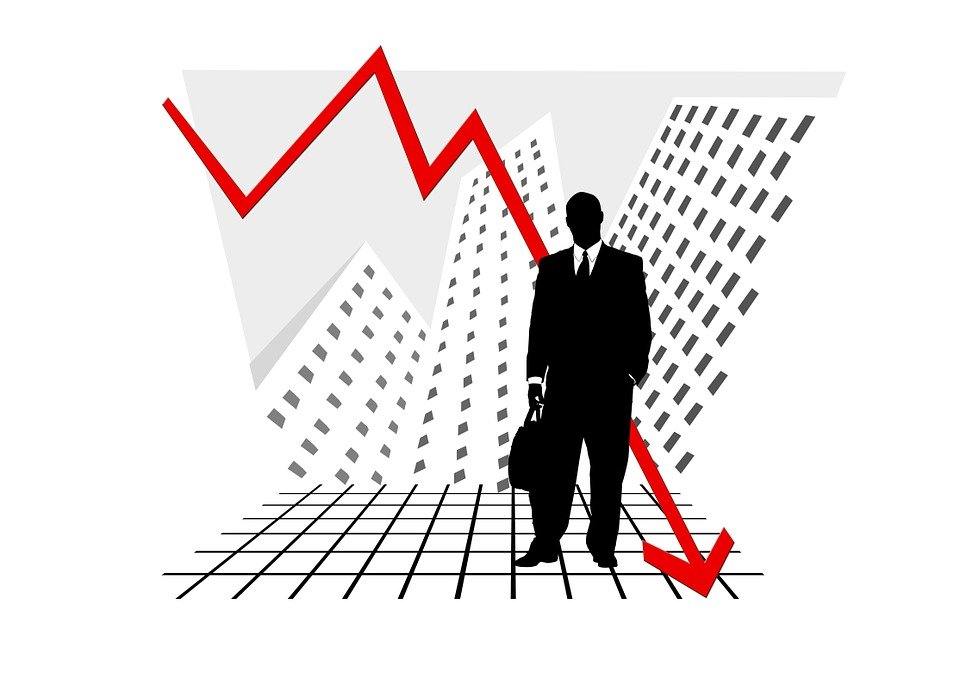 Md7 or Blvckdot sent a letter about your tower lease? This – from the Files of Nexus Towers – One Success Story of Many!

Cell carriers are troubled about the billions they spend on leasing tower space. They look for ways to reduce rent. This is why they hire special vendors like MD7 and Blackdot to send threatening letters and negotiate rent reductions for them.

These vendors approach an unsuspecting landlord with a baloney story. Using ambiguous hard-to-understand language, they lead him into believing that the value of his lease has gone down. Relying on his vulnerability, they tell the landlord that the carrier will move elsewhere unless he cuts the rent significantly. Instead of $5,000 monthly rent, for instance, they slice it in half, leaving the landlord with $2,500 monthly rent. In other words, they want to reduce a million-dollar lease into a half a million worth of a lease!

While the landlord alone may not be able to take on a big tower company or carrier alone, Nexus’ Pigeon Patrol program is equipped to handle the situation.  As soon as the property owner reaches out to us about a confrontation, we contact the company. Using our know-how, we eliminate the full risk. In most cases, we can shelve it completely by presenting an investor’s offer of an excellent lump sum deal. Because the carrier has respect for the investor who is backed by many properties, the threat will be terminated with no further attacks.

Exposing the Ploy against Landlords

A landlord received an alarming letter from a company that identified itself as an authorized vendor of the cell phone carrier he had a lease with. Prominently positioned along with the words Md7 as its heading, was the bold logo associated with Verizon Wireless.

Using confusing terms about ‘recent industry developments’, ‘reevaluation of network’ and a ‘review by network engineers which communications facilities will remain active’, the letter highlighted how current rental amount was above the true market value. Even more concerning, was the fact that Verizon had been able to pinpoint another landlord in the area who was ready to enter a lease for half the amount.

Then came the crunch, with the offer of two undesirable alternatives:

Fortunately, it was at that juncture that the landlord came across Nexus Towers and our extraordinary work in advocating and fighting for landowners in similar predicaments.

After receiving the landlord’s authorization, Nexus negotiated with all involved parties. Then, we paired the property owner with a suitable investor for a remarkable deal, resulting in a lump sum payout that was MORE THAN 200% IN VALUE than initially offered by Verizon.

Summary: Md7 sent a letter about your tower lease? Others like Blackdot do the same. Acting as authorized vendors of the cell carrier, they try to get you to agree to reduce the rent amount. Nexus Towers moves in to advocate on your behalf.