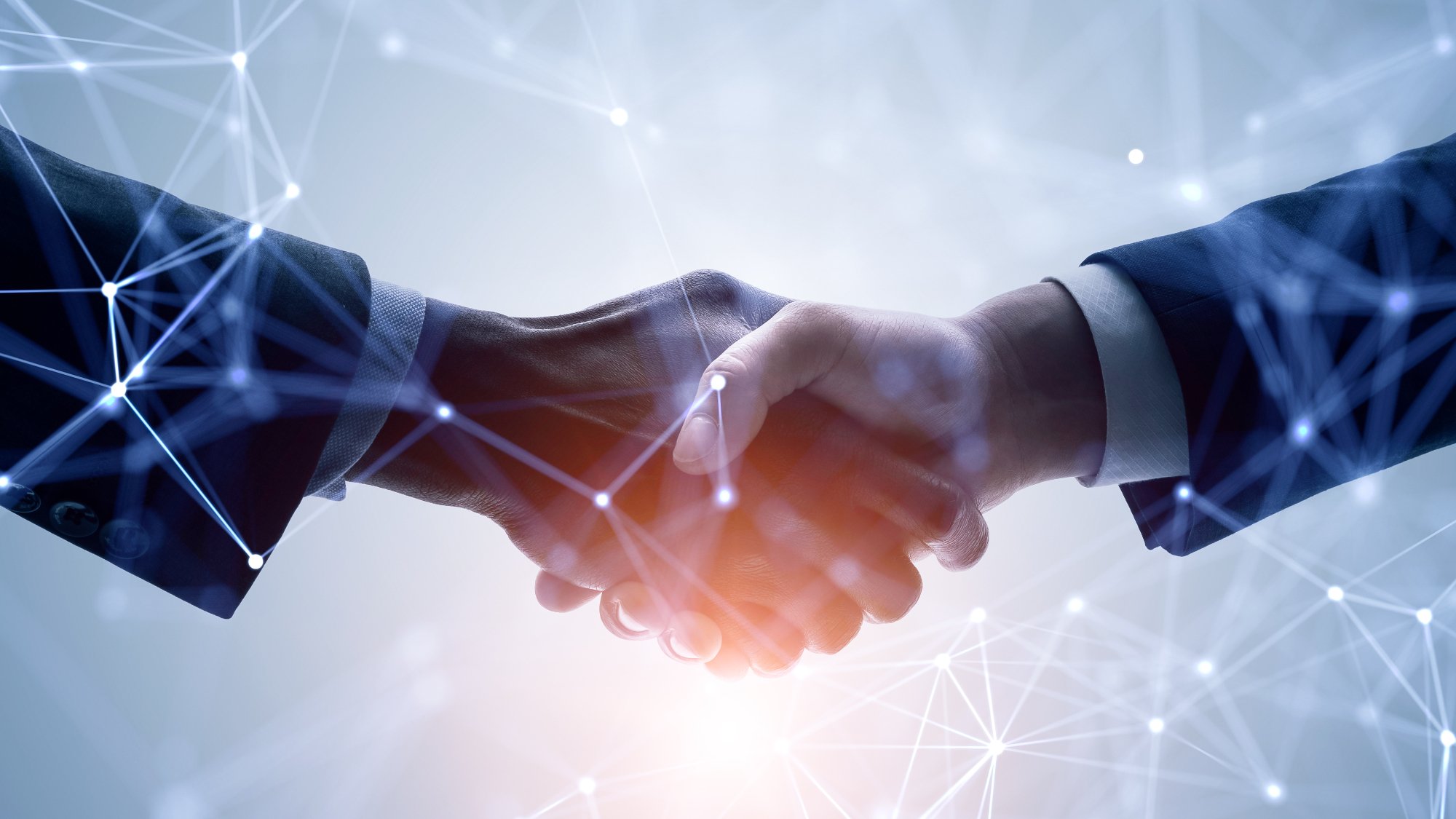 When Mike Bickford learned a client was having trouble getting the money together to fix the single elevator in their senior living building, he knew he had to do something. He reached out to AT&T to sell the client’s rooftop lease for a lump sum of over a million dollars, more than enough to get the elevator fixed.

It’s all part of Nexus’ lease monetization services, which focuses on maximizing the value property owners can get out of their often-unused rooftop space.

But it’s also a look at who Mike Bickford is. An advocate whose sole goal at Nexus Towers is to protect the interests of his clients.

With a background in both property management and wireless leasing, Mike understands what both parties in a lease agreement need. In other words, he can proactively protect Nexus’ clients by building stipulations into leases that benefit property owners.

In other words, you come first when working with Mike. Not the cellular company that’s leasing or buying rooftop space from you.

Need an example? Because Mike has been working with cellular companies for many years, he can anticipate their needs over the lifetime of their lease. For example, access to their equipment.

But, having been on the property management side of things, he also knows that unlimited access often isn’t in the best interest of the building owner.

Mike has been directing the rooftop leasing efforts of buildings nationwide since 1992, first as the head of the Ancillary Revenue Program at Insignia Financial Group. He then served as president and co-founder of 3G Solutions, the largest rooftop marketing and management service in the U.S.

Mike was also the National Director of Monetization (lease purchasing) at Crown Castle International, one of the largest tower companies in the world.

Mike’s background also means he also knows when the wireless companies are trying to play games.

“We’re assisting many landlords with new DISH network rooftop deals right now. We have secured up to 90% higher rental rates than other landlords have agreed to,” he says. “It is a nice feeling to create such long-term value for our clients.”

At Nexus Towers, we can help you with lease oversight, management and monetization; lease consulting and evaluations; and lump sum lease buyouts. Want to see how we can help you? Fill out our contact form or call us today –1-866-89-NEXUS (63987).