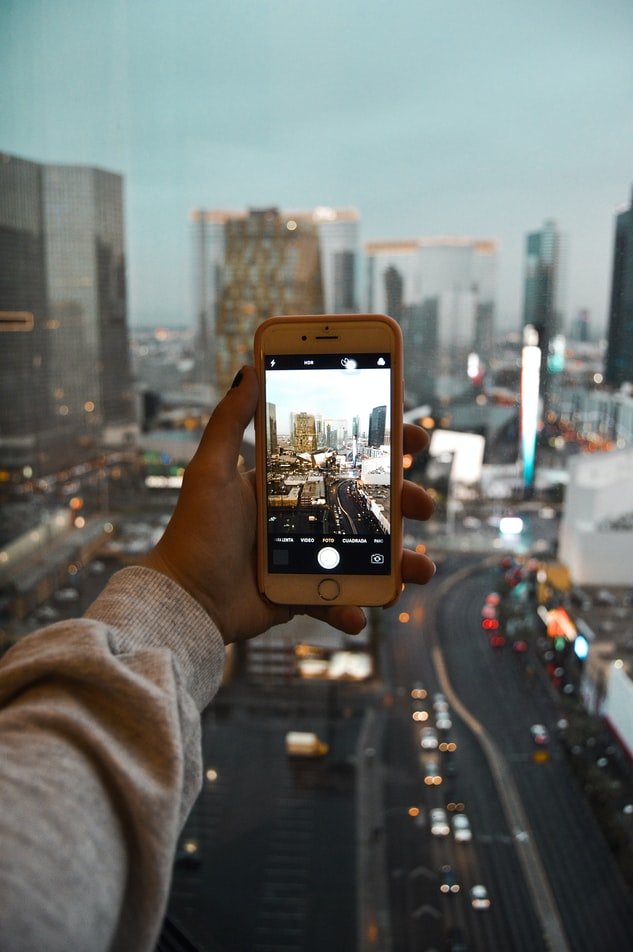 Will changing landscape of cell towers hurt leases? It’s the question that needs evaluation of the beginnings of wireless technology and its ever-changing evolution.

Cellular Networks: Then, Now and Future

“JOEL, I’M CALLING YOU FROM A REAL CELLULAR TELEPHONE! A PORTABLE HANDHELD TELEPHONE!”

The melodramatic exchange between Motorola’s Marty Cooper and competitor AT&T’s Joel Engel stopped the latter company’s development of a car phone in its tracks. While the exciting debut of a real cell phone that would evolve in sophistication as time went on goes to the credit of what was once a small company, AT&T can take well-deserved acclaim for its role in developing the vast cellular networks of today.

Without the intricacy of cellular networks, cell phones and cellular devices would not be able to operate in full capacity.

Networks are made up of cell sites. Coming in various configurations, a cell site can be in the form of a tower or cellular base station that houses antennas and electronic equipment facilitating signal reception of wireless telecommunications.

Landlords aware of the value of placement of a cell tower or site upon property often aspire to be among the fortunate to enter an associated lease agreement. What they may not realize is that bold advancements in cellular telecommunications may transform the network platforms, possibly impacting the current status of lease agreements.

Take a look at a brief history of the marvelous evolution of cell networks below.

Summary: From the very beginnings of wireless communications networks until today, the exciting changes have made a remarkable impact on the way we interact. As 5G moves more and more into the picture, cell tower landlords wonder: will the changing landscape of cell towers hurt leases?